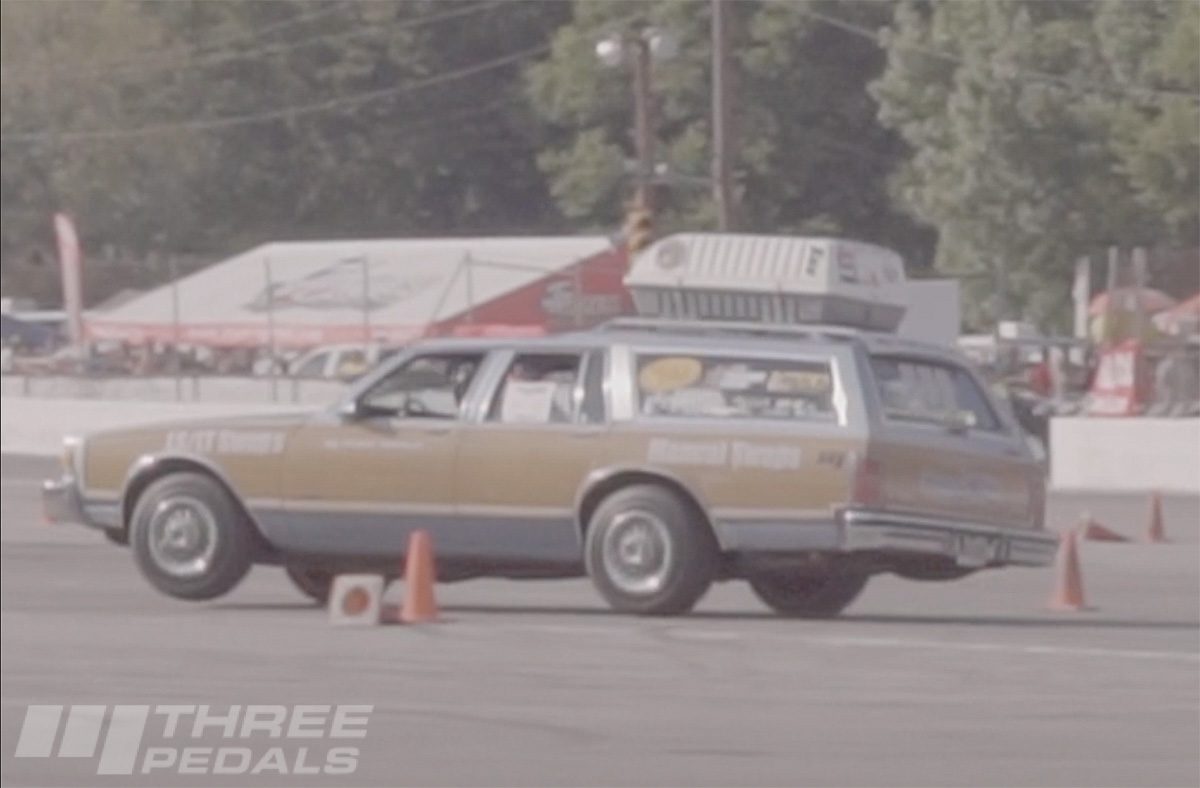 People frequently ask about the difference between torque and horsepower.  Torque is a measure of twist and is expressed in terms of the amount of effort exerted on a lever of a set length from a fulcrum, and at a right angle to the lever.  In the US, torque for vehicle engines is usually stated in terms of “pound feet”, or lb/ft, and represents the equivalent amount of force, in pounds, if it were applied to a 1 foot long lever.  Torque is something that is measured – engine and chassis dynomometers are commonly used tools to do so.  Horsepower is torque over time and is a mathematically derived figure.  And it turns out that horses in the US are a bit stronger than their European counterparts – one horsepower in the US is equivalent to about 746 watts, but one “metric horsepower” is equivalent to about 736 watts.

For the simpler explanation, we turn to the racetrack to illustrate: torque is how high you lift the front wheel, and horsepower is how far you carry it. To demonstrate, witness our station wagon, Shaken & Stirred, carrying the front wheel about 30 feet as we exit a turn on the QA1 autocross at Holley LS Fest East in September, 2017. 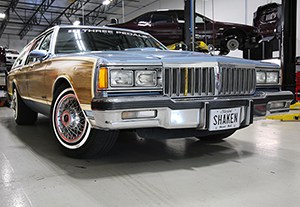 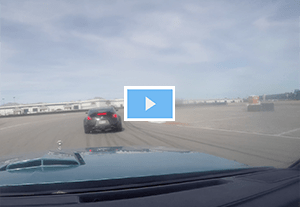 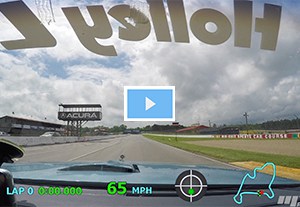 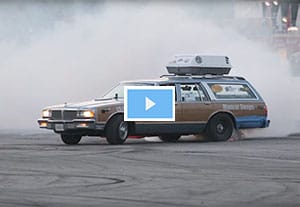 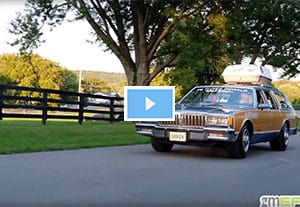 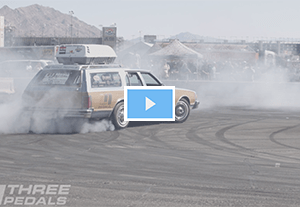 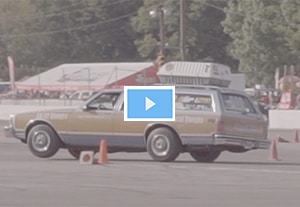 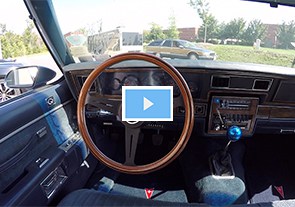 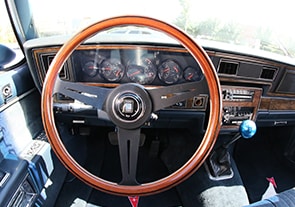 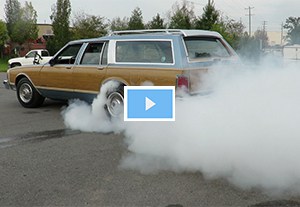